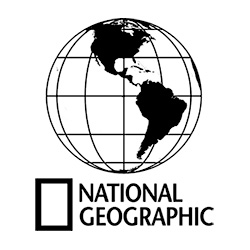 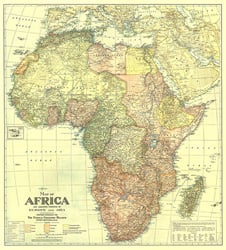 1922 Africa Map with portions of Europe and Asia 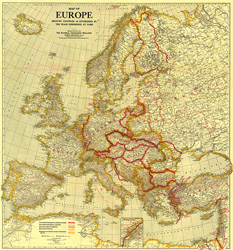 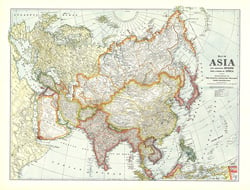 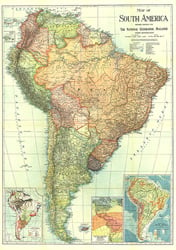 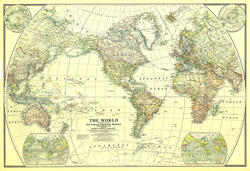 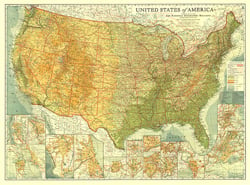 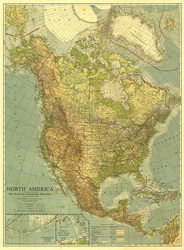 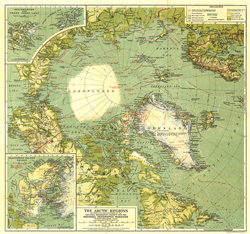 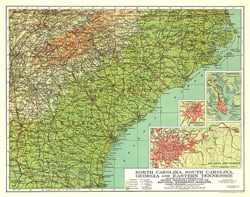